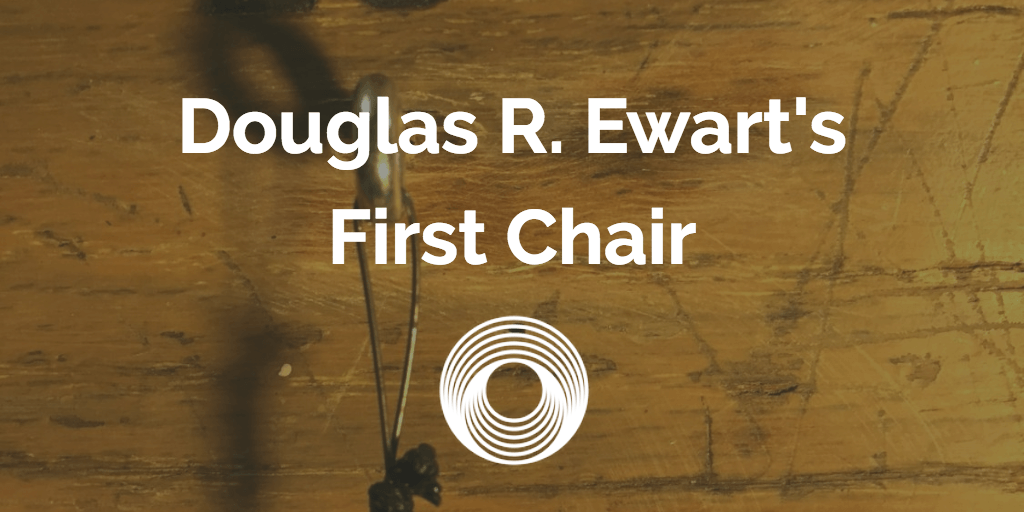 Note: photos & video taken at Infinite Games in Chicago, where over 50 national and international artists, designers and architects were invited “to produce work using or based on the stockpile of CPS furniture. Imagined as an expanding and mutating memorial archive, Infinite Games invites both a playful and critical response to the issues of social upheaval, collective trauma, race and class, memorial, the archive, collective memory, education, that this collection of furniture evokes, but framed by the necessity of maintaining a functional space.” Read more about Infinite Games.

This is my new/current title:

This was the original title:

When children/people are well nourished spiritually, emotionally, intuitively, and intellectually, they do well in all facets of life and they thrive!

I am an ardent believer, and supporter in, and proponent, and advocate for Public Schools. Public Schools are the greatest equalizers invented in a world skewed for the privileged few. From the Public Schools come most of the world’s greatest thinkers, scholars, visionaries, and innovators. Without Public Schools, the world would have been bereft of Colossus discernments, gleanings, and geniuses. It is only in public education that the national, global and egalitarian interests are defined and safeguarded.

When Public Schools are staffed with competent, dedicated, and uncompromising teachers, and supported with sound educational infrastructures, the students display their erudite leanings, and achieve the excellence of which they are capable. Incomparable! Scholars, who have their roots in the Public Schools, are among the greatest in the world today.

Public Schools are the agents of transmission (transition?) to new frontiers and success for the systemically disenfranchised public! Education is akin to the characteristics of bamboo and imbues the recipients with flexible, expansive minds, indomitable hearts, self-perpetuating, and enduring pneumas!