A. H. Jerriod Avant’s work is steeped in the rural, pastoral landscapes of the American Deep South.

These poems started as a way for me to write myself out of what felt like a rut. I began pulling whole sentences, phrases, objects, and sounds that colored my everyday life and conversations in cyclical ways—old sayings from long gone elders being told to me by surviving elders and I became obsessed with them and felt there was more to them than what they brought to bear on their surfaces. Sure, a live Bush Hog grunting near or over your feet will likely have you piss your pants but how cool is it to know one’s way around that machine with ease and poise, to know the music of the activity so intimately as to have that music replicated with language, which is one of the ideas that poem wants to dig at with its sonic play. After a while these poems grew into a kind of palindrome that became part blues poem, held together primarily by the vowel sounds of an initial sentence or phrase. The pleasure is intense when reading these vowels aloud and realizing what they make possible given one’s southerness, Blackness, dialect, and tonality.
—A. H. Jerriod Avant 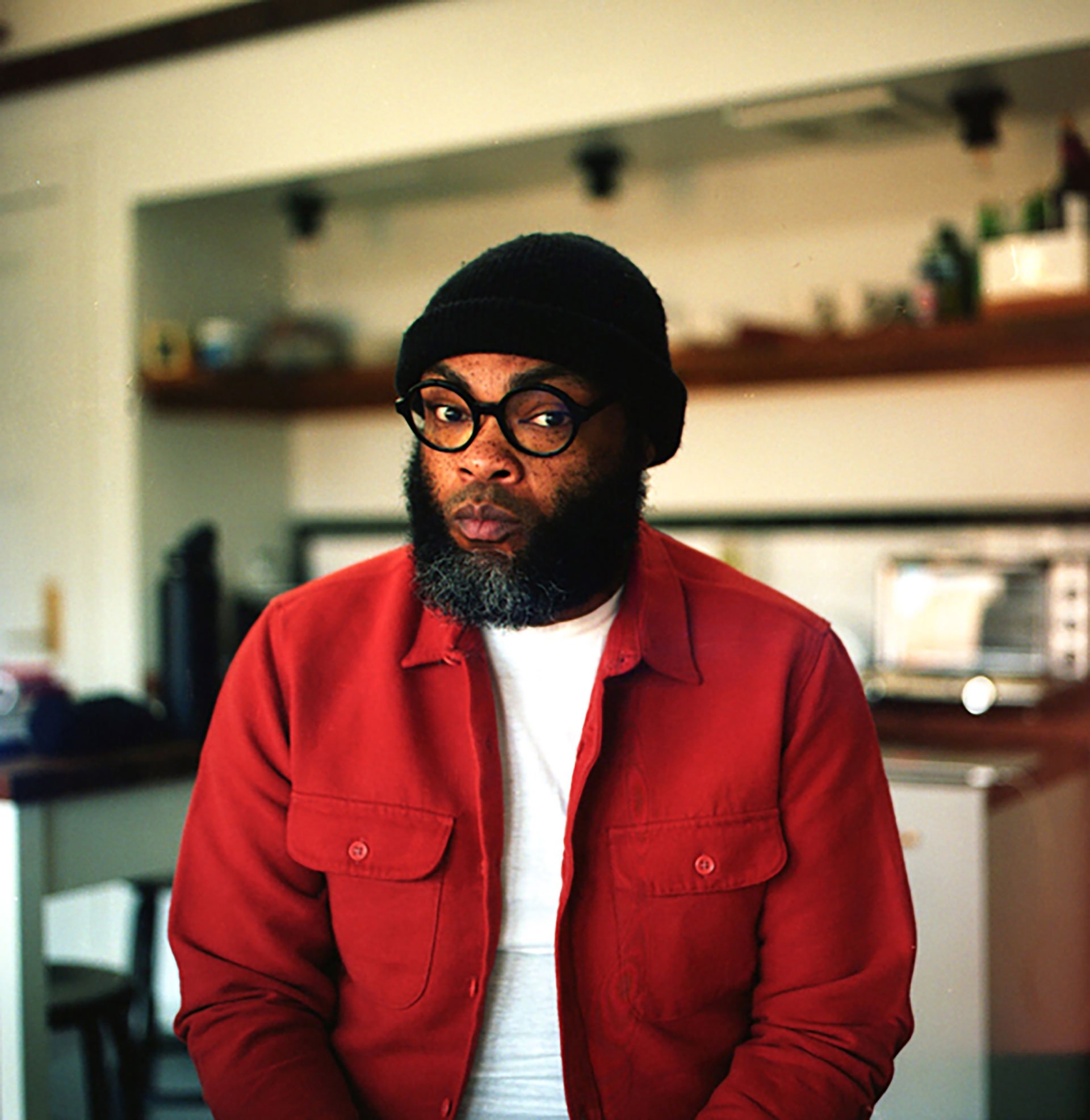 My work is steeped in the rural, pastoral landscapes of the American Deep South. Most recently it is driven by an obsession and an appreciation for the sonic qualities of southern Black speech communities and seeks to privilege the sonics of African American Vernacular English, Black dialectal speech, and the myriad inheritances brought forth by it, including but not restricted to grief/loss, fugitivity, dispossession, community, love, and sheer fed-upness. My work involves a deep desire for tradition, play, subversion, and the blending of poetic forms. Think Amiri Baraka’s Un Poco Low Coup and Harryette Mullen’s Sleeping with the Dictionary (among others) as seminal texts I admire and am constantly revisiting. In them is a great degree of defiance and innovation that spreads across the aim of much of my own writing.

I want the language in my work to “tap out” from the overabundance of music and formal subversions of English grammar. I’m struck most clean when I encounter work that has truly taken language to its limits, when language has become so close to nonlinearity that legibility is difficult except for the legibility of affect ringing loud and clear in the poet’s intention. Much of my motivation with this work be based in the survival of my most loved and natural speech.

A. H. Jerriod Avant is the author of Muscadine (Four Way Books, September 2023). Born and raised in Longtown, Mississippi, Jerriod is a graduate of Jackson State University and has earned MFA degrees from Spalding University and New York University. He’s received residencies from the Vermont Studio Center and The James Castle House. A recipient of the Amiri Baraka scholarship from Naropa Summer Writing Program and the John Ciardi scholarship from The Bread Loaf Writer’s conference, Jerriod has received two winter fellowships from the Fine Arts Work Center in Provincetown and an emerging artist grant from the St. Botolph Club Foundation. His poems appear in Mississippi Review, Callaloo, Boston Review, Virginia Quarterly Review, The Baffler, the Yale Review, and other journals. He’s currently a candidate for the English PhD at the University of Rhode Island and is the Teaching Fellow in English at Wesleyan University.