When curating “See What I’m Saying Is: Writing + Image” for Obsidian 45.2, I had the chance to set up an experiment I’d been thinking about for many years. I would invite writers to compose poetic covers of songs from a single album. That joint ended up being Erykah Badu’s Mama’s Gun, released in November of 2000. The covers took on another constraint—they had to integrate writing + image, consistent with the section I guest edited. Invitees picked their preferred tracks anonymously on a first-come, first-served basis.

However, after a couple of months in, one person pulled out for totally understandable reasons, leaving “In Love with You,” a duet between Badu and Stephen Marley, the eleventh track, uncovered in the eleventh hour. I was going to do it myself, but then I hit upon an idea.

I asked Duriel E. Harris, editor of Obsidian, if she would give it a go.

Duriel was reluctant at first, on the principle that she, as editor, should not take up space in the journal. Yet, the song and the challenge of the prompt provided both emotional and aesthetic challenges for her. Duriel is someone that my wife, Nicole McJamerson, would call “a real one,” so she took on the song. I think because there was real work she saw to do with it.

In the issue, I published only two angles of her finished work, a sculptural object, an architecture, a house that can be done up or un-, out of respect for her humility. But y’all, it pained me no-end to only share those two. She has allowed me to share several more, provided I frame it thus here. And so, she’s doing this as a favor to me and I hope you’ll find, a gift. Here it is: “come live: an expanded portfolio.”

Published here as well from the Mama’s Gun series is “LetitgoletItGoletitgoLetitgo (forever, ever?),” a video meant to accompany multidisciplinary phenom LaTasha N. Nevada Diggs’s “Bag Lady: The Yam Remix.” She premiered this video during an ObsidianVoices streaming event in October 2020, where she also let us know that Yam is pronounced “Yahm.”

Outside of Mama’s Gun, drummer, composer, scholar, and writer Davu Seru gave us some scores to publish in the issue. We’ve a bonus one here along with the track that it sets: “The Lesser Key of Bannon.”

Finally, the section (and issue) ended with “Not Just Many Bodies of Water,” a remarkable piece by the inimitable and unlimitable Julie Ezelle Patton. When Julie sent me her fancy lady, she also sent me some notes about her, a kind of process. Well, I got possessed by her process and in weighing in waded in way too deep and did way too much. The result was a comic collaboration that may one day be a performance score if I’m lucky. 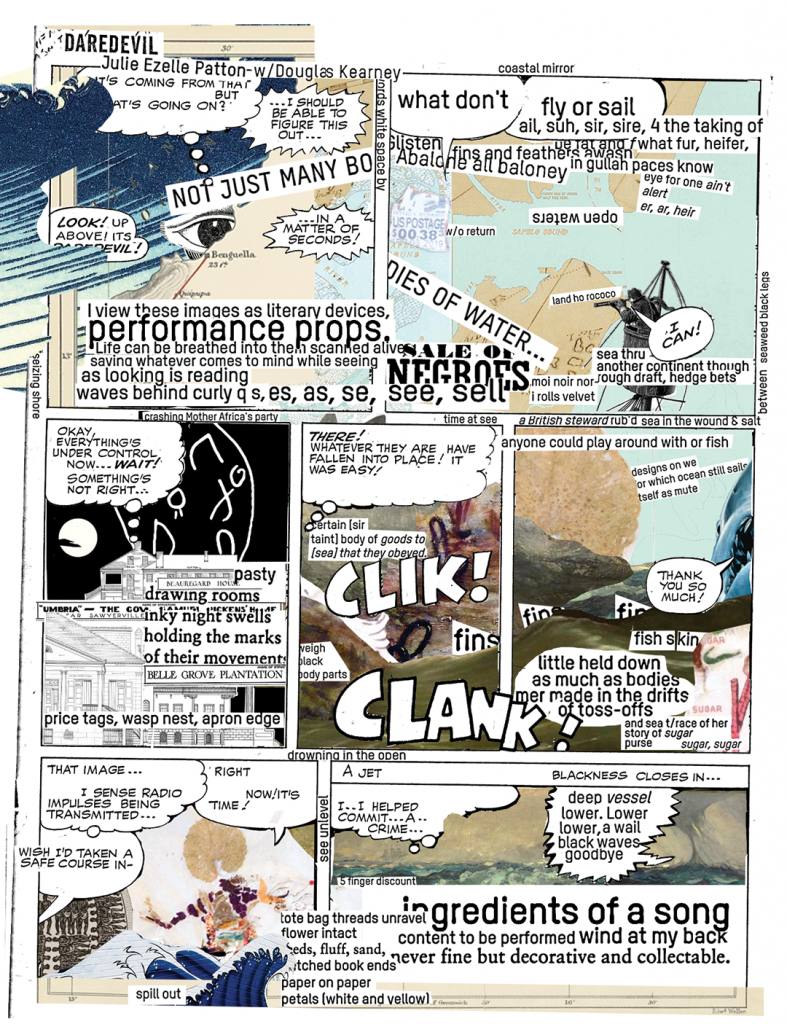 Note: “come live” is a drawing meditation on lines
from Christopher Marlowe’s “The Passionate Shepherd to His Love”
and was inspired by Erykah Badu’s “In Love with You” 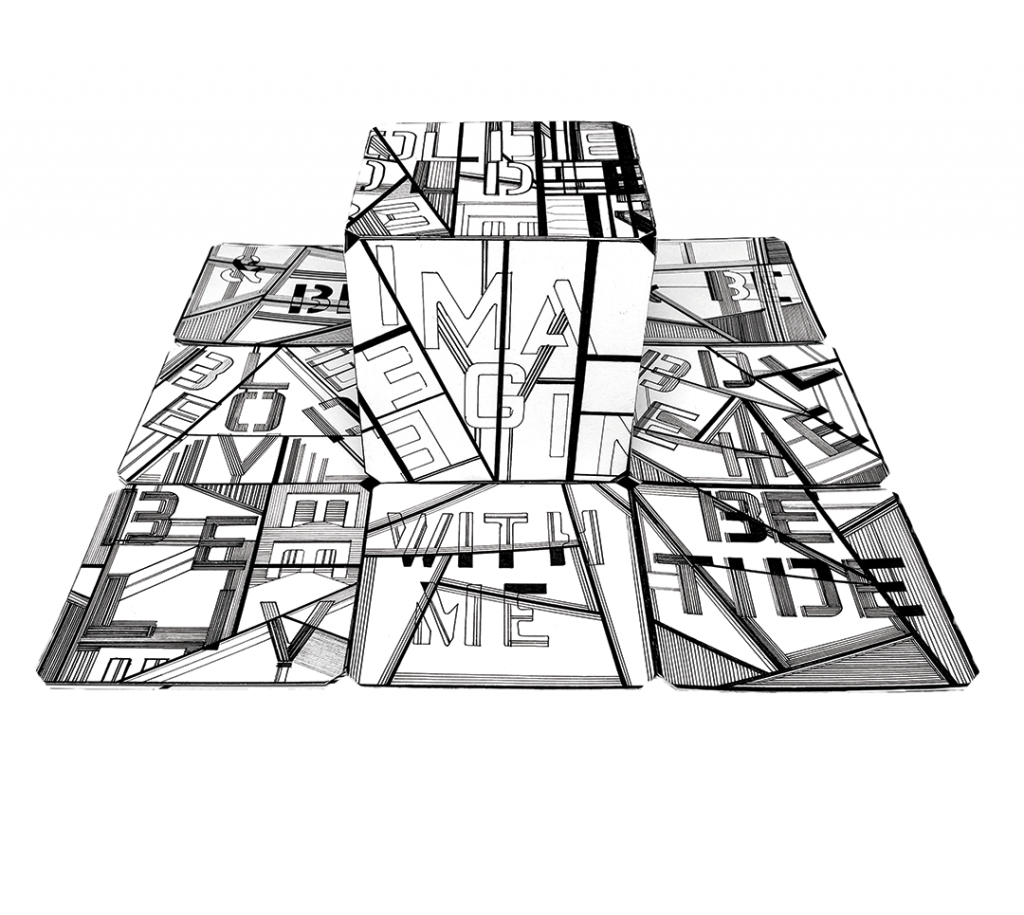 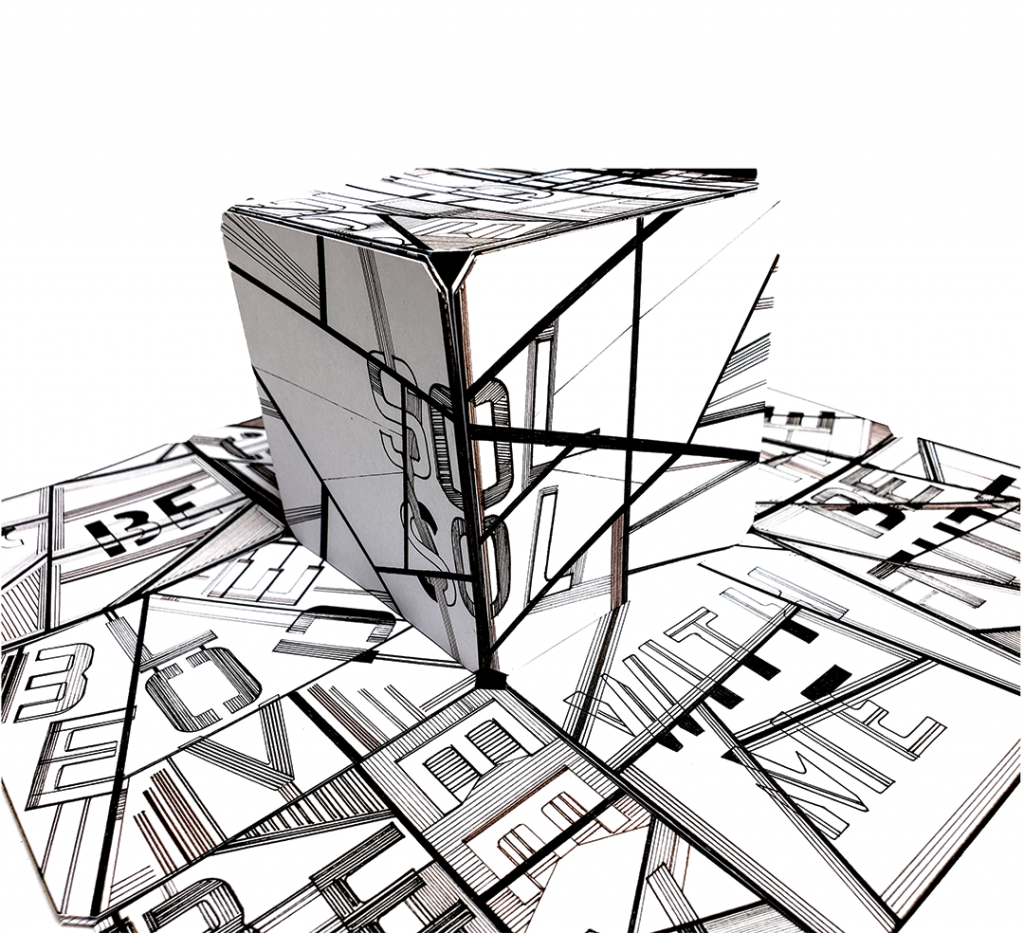 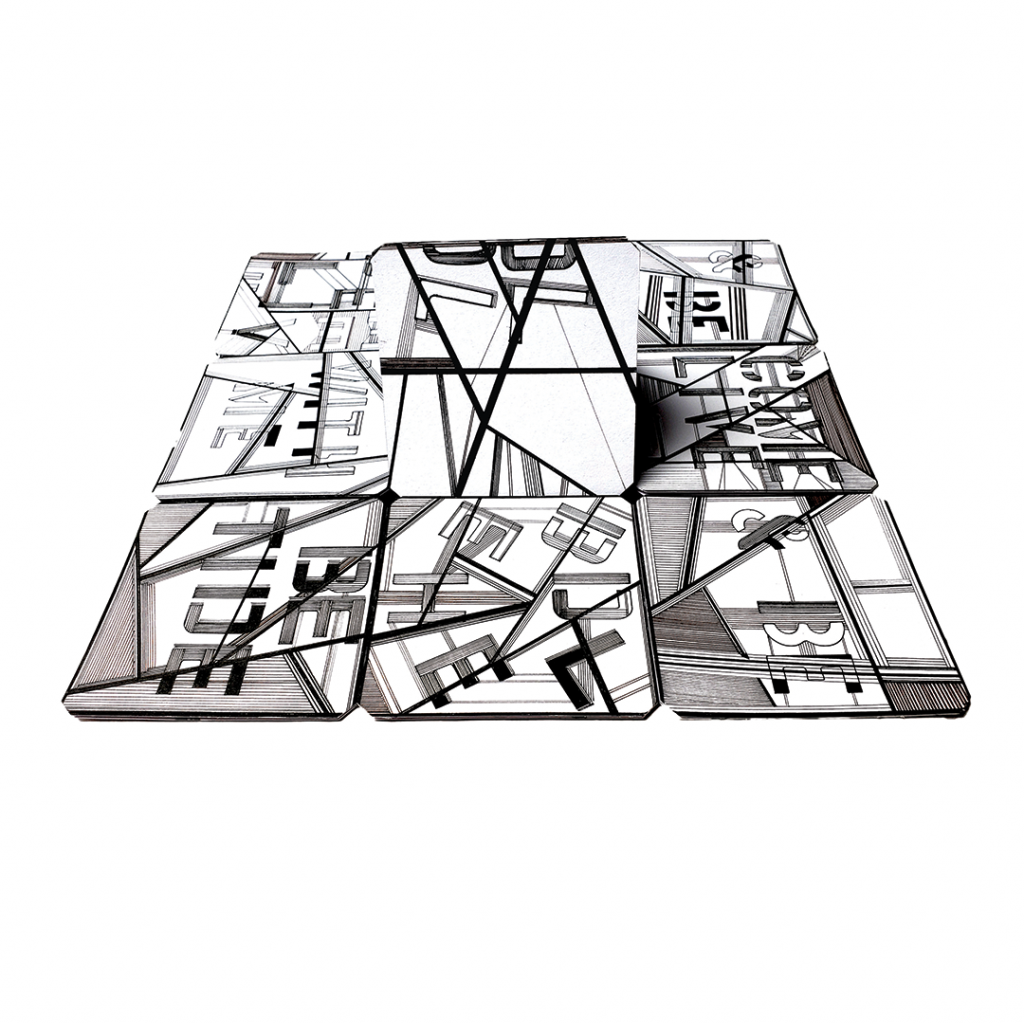 The Lesser Key of Bannon
by Davu Seru 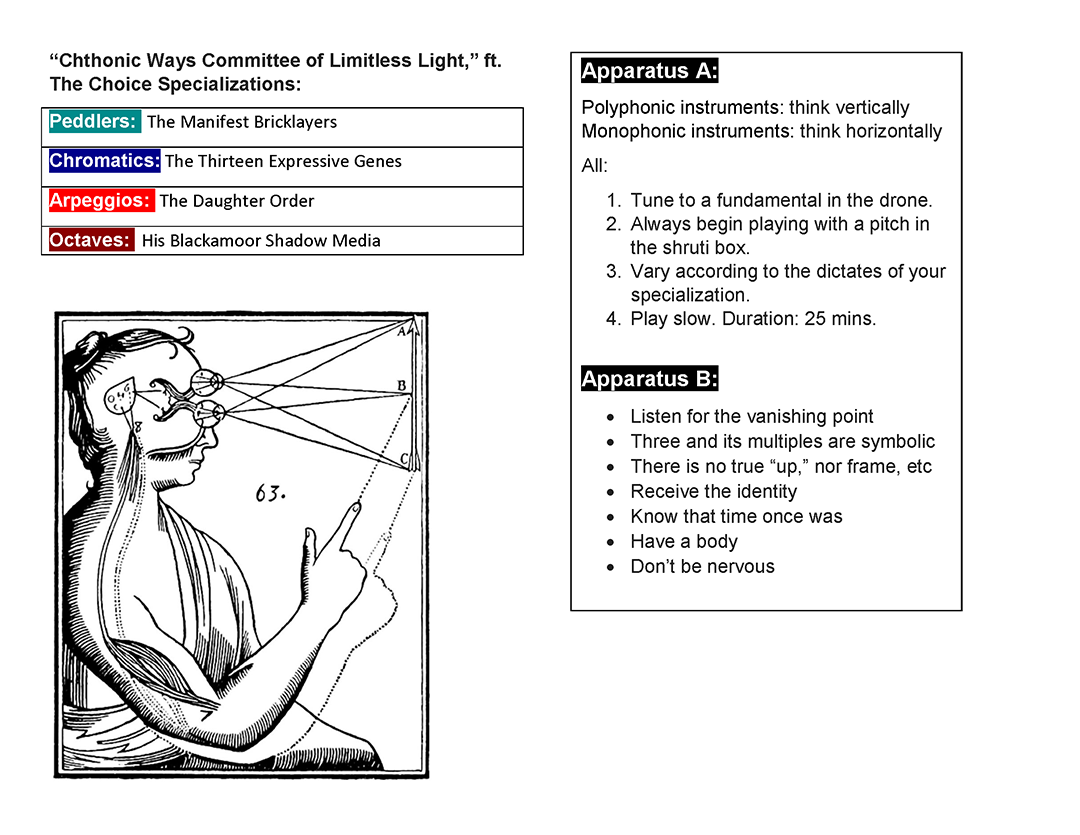