The Word is Opportunity: An Interview with Jennifer G. Robinson 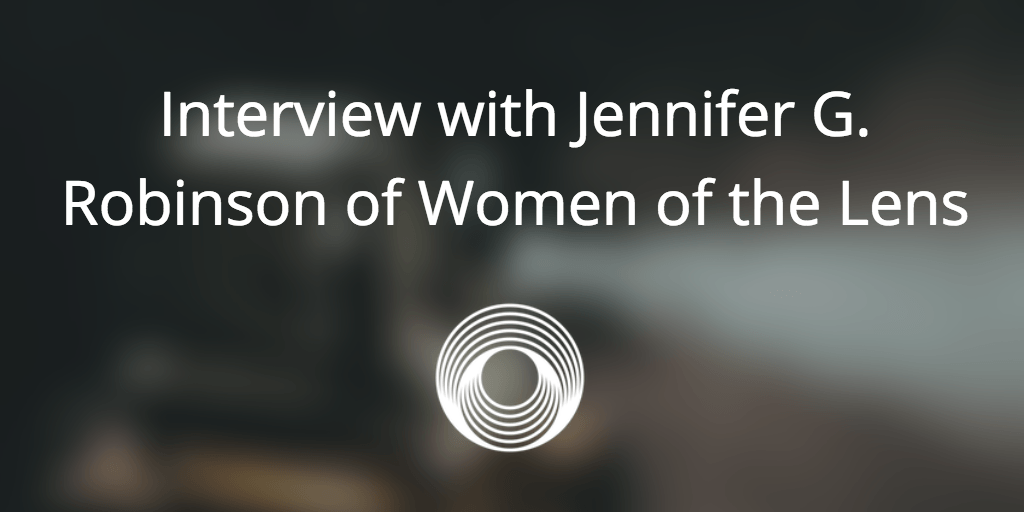 I recently had the pleasure of speaking with Jennifer G. Robinson via Skype. 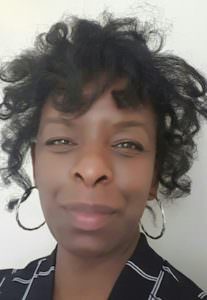 Elaine: What was your initial drive to create women of the lens? Was it something that you were always passionate about or was there a single event in your life that inspired you to pursue this career field?

Jennifer: No, it wasn’t a single event. It’s a culmination of several life experiences from a very early age. And I guess the primary experience was that of the lack of opportunity. I got tired of the lack of opportunity for myself and for so many of the other people that I knew that were so talented and skilled. And also, i have a teaching background and I continually taught young people who were so talented but lacked opportunity. And that is the word. So I really created it as a means to try and make a contribution to providing opportunity.

E: Definitely. And it’s a great contribution. So you said that lack of opportunity was the greatest challenge that you’re facing, but what are some of the other challenges that you have had to overcome to obtain the success that you have had with the festival? 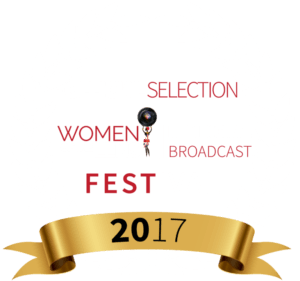 J: One is the venue. I think that one earns one’s own material things, you then have a better opportunity to dictate what happens when and where. So finding a venue for us, to me, was quite challenging. Because we had been let down a couple of times. And also there was the financial investment that one needs to make to get it off the ground. I would say the other thing is trying to be steadfast in the face of disbelief. When I tell people what I’m doing or what I’m trying to do, they are somewhat dubious. They think “oh I’ve heard this before” or “oh we’ve seen this before” I think that that has been a challenge for me personally but I always knew that the first year was going to be hard. Creating something from scratch is always a little bit more of an investment and I know that once I’ve gotten over that year and people stand up and take notice and see that I am serious then it’s going to be a little bit easier. Not that I’m trying to prove anything to anyone else except myself, really.

E: Yes, yes. I like that a lot. So you said the first year was the hardest, but now–about how many festivals have you coordinated?

J: Well I love film. I have always loved film. And that’s in my background. I was a trained journalist and got into film through that way, in a formal way. But the most recent opportunity came by the filmmaker Menelik Shabazz who had the long standing black filmmaker international film festival and I was the festival coordinator in 2015 and that allowed me to see one of the things that might be possible for me to do. And it was really since 2015 that I started to make the plans and gather all the other resources to make this happen.

E: I was reading on the website for women of the lens about all your goals and your team, and you are working alongside Laurelle Jones, the festival coordinator. How did you meet her?

J: I actually used to teach Laurelle. She is one of the few that managed to stay in the industry. Because obviously, what happens is, you teach people who want to be in the industry but because of the lack of opportunity or their inability to be able to earn a living in the industry, they leave. And it’s inevitable really. She was one of the ones that was able to stick it out and through one thing or another, we met up. And I knew that I was looking for someone I could trust, someone that was already in the industry and someone that had a passion and love for the industry, and understood how it worked. And one thing lead to another and i knew she was the right person, right away.

E: That’s an amazing story, I love that. I myself actually want to be a film writer and director and it’s inspiring to hear about your relationship with Laurelle and what you two have created.

J: That’s fantastic, I wish you well with that!

E: Thank you! So, when you were looking for films to showcase what are some of the criteria you use when choosing films?

J: I am always looking for something different and something that challenges me, not always because I like the throw away popcorn type film but for the festival i’m looking at images which challenge and shape the perception of black women and women of color in front of the camera. So what I’m asking is: what are her motivations? Are we following her narrative? Is she driving the story? What is her relationship towards the other characters in that production? So I’m looking for that person or those women to do something different than we’ve seen before. Behind the camera now, I’m equally interested in how that production is crewed up. So who is the director? Or is the producer? Who are the writers? Who are the people in positions of power who can take the production in one way or another? And i want to see productions which go out of their way– which is what they have to do– that seek to employ people of color. Because it’s still  even today a rare thing and as I said that was one of the reasons why I created the festival. Because despite all the statistics which show the underrepresentation of people of color in the British film industry, all the institutions that did the survey like Creative Skillsets or the BFI, they’re still not provided the opportunities that are required. And it still appears to be lip service, and what they often go and do is they just go and repeat training courses and when you look at those training courses, the people that film them are people that have years of experience. They don’t need training courses, what they need are job opportunities. Opportunity to put the learning that they have into practice.

E: Absolutely. And with the festival you have helped to give a lot of people that opportunity. The next question I have here is about whether you have had any surprising discoveries from working on women of the lens or if you have learned anything new?

J: Yeah, I mean I think one of the things that I’ve found is that in the UK a lot of us are still making shorts. When I looked at the so called developing countries who we might stereotypically believe don’t have the same sorts of access to resources, they’re making features all the time. But here in the UK we still seem to be stuck in making shorts. So I think that it is about something more than material resources because we have access to resources  to make features, but we don’t– but those are my personal opinions. And that’s what we’ve found because we have quite a few shorts. And it’s interesting that Amma Asante  has just picked up a reward from Buckingham Palace. She is just one black British woman who has received such accolade in decades. I can’t think of anyone else besides her who has received something like that. It is sad that she has been the only one. Which would give the impression that there aren’t many others and I’m running into creative black women everyday. We just don’t get the opportunity.

Jennifer and I spoke a lot about opportunity, and she mentioned the powerful speech that Viola Davis gave during the 2015 Emmy Awards, about diversity and opportunity.